Matte Blend Modes are an exciting new feature added in the PVP 3.3 update. These are sometimes referred to as "track mattes" in video & image editing software. When you need one layer to show through (fill) areas outlined by another layer, use a matte blend mode. For instance, you'll be able to use a layer as a matte for an image or video on the layer directly beneath it to only show through (fill) the area outlined by the shape or text. The underlying layer (the fill layer) gets its transparency values from the values of certain channels within the matte blend mode layer — either its alpha channel, luminance (brightness) level, or white value of its pixels.

PVP3 offers three kinds of Mattes in the software and will address them below.

To use the matte blend modes, there are some general rules to understand.

As an example, if there are pixels with an alpha channel value of 50, then the opaqueness of the fill content will be at 50%. 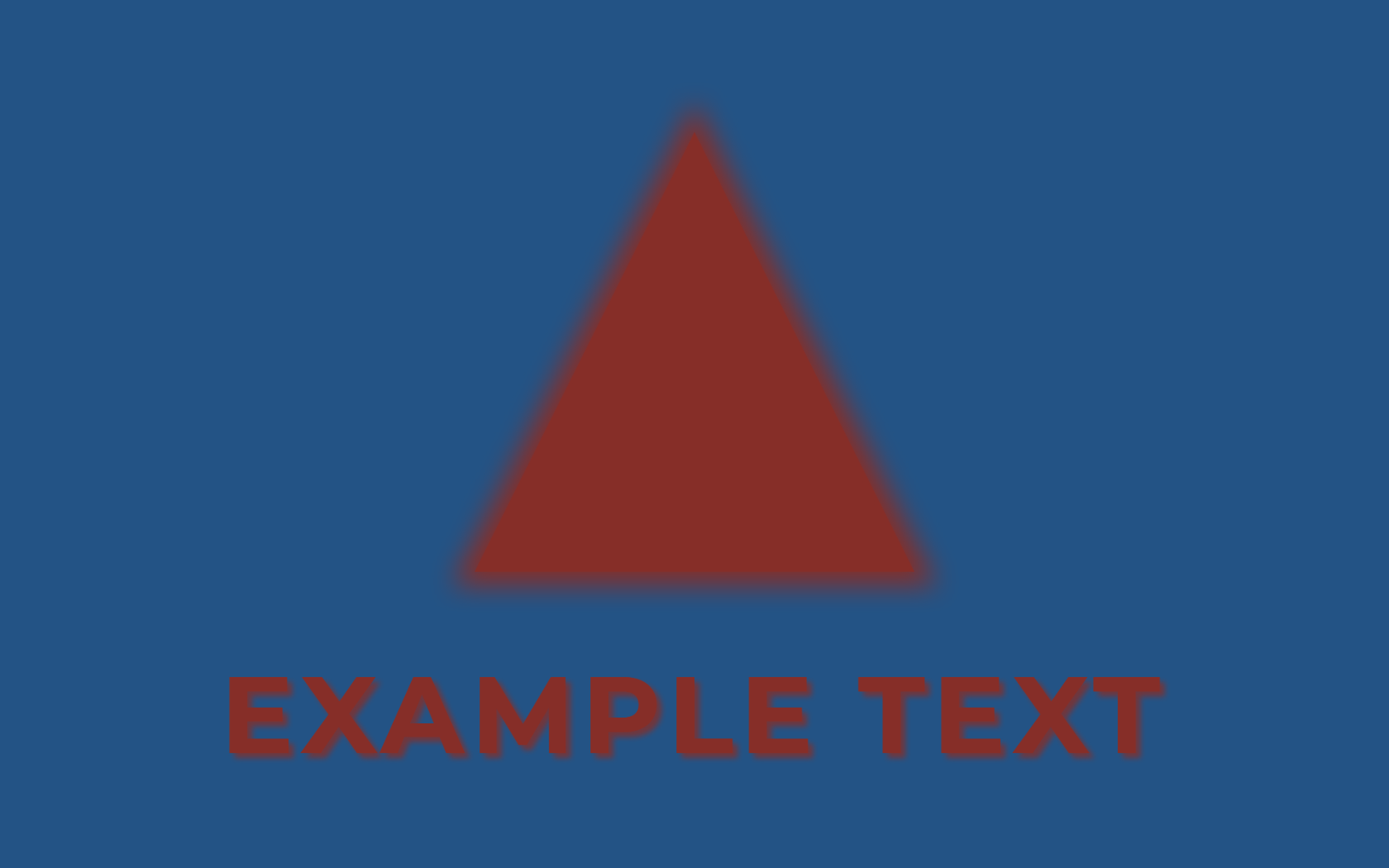 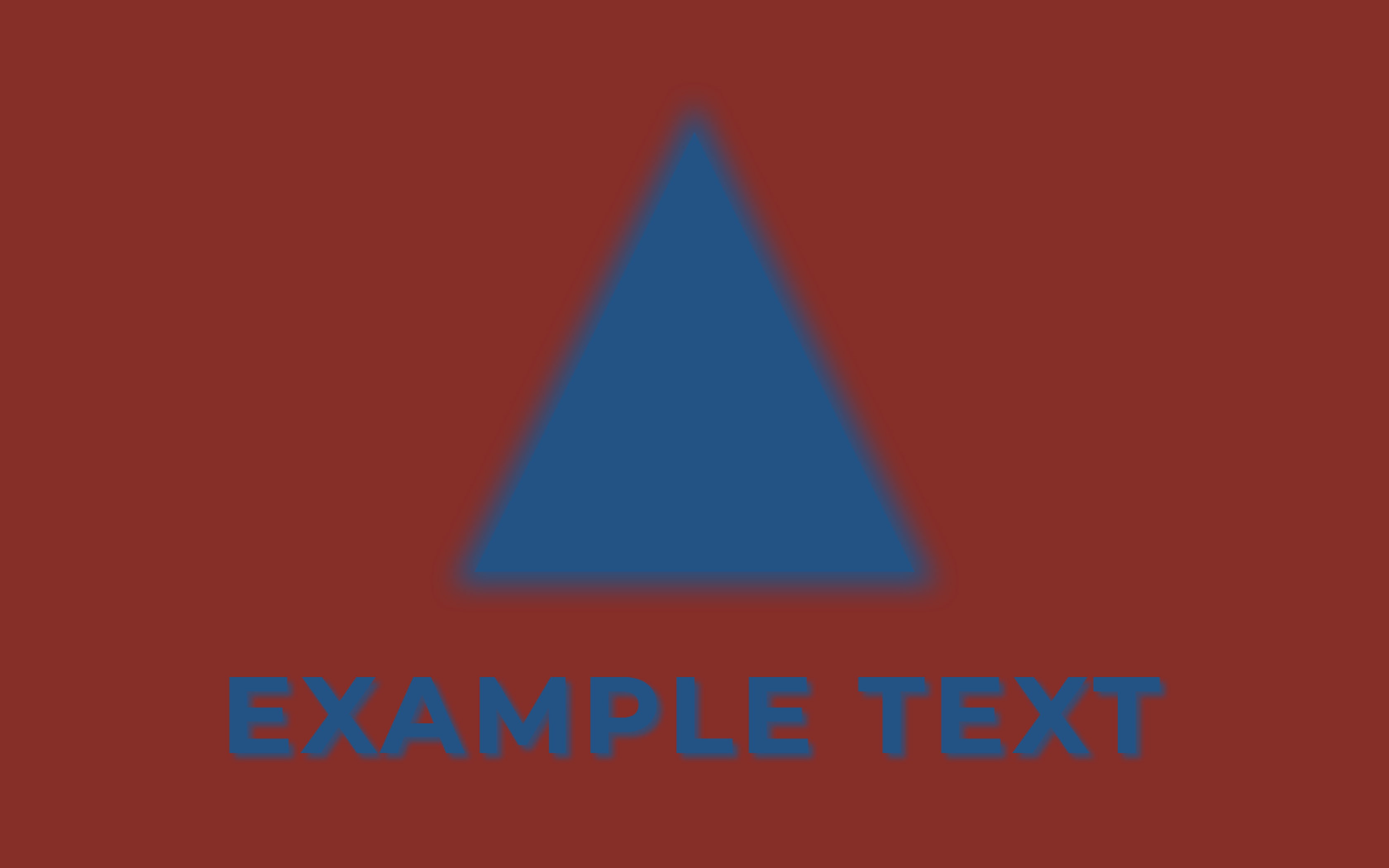 As an example, if there are pixels with a luma value of 50, then the opaqueness of the fill content will be at 50%. 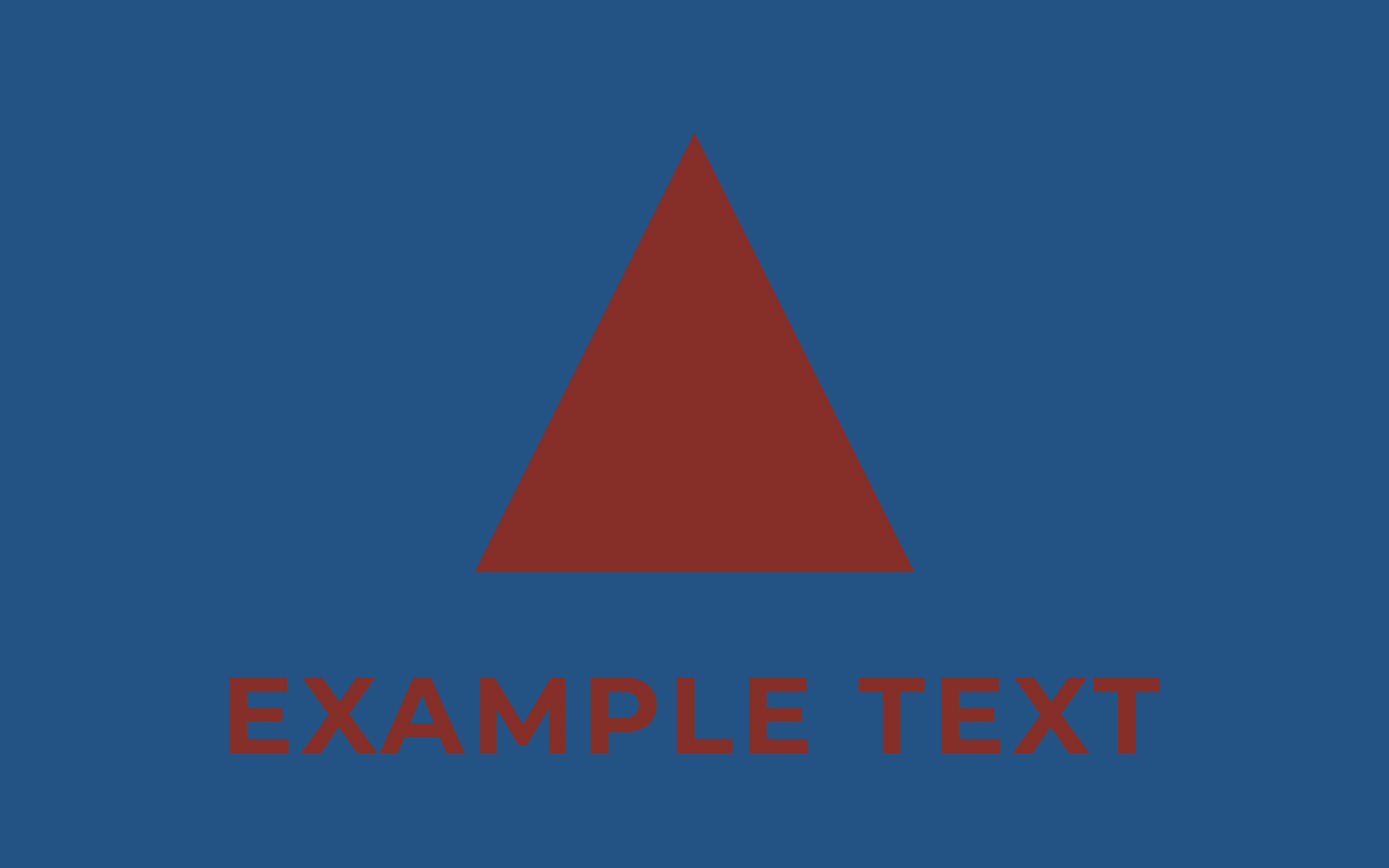 The White Matte emphasis is on reading the white color value of each pixel causing PVP to fill all pixels with the color of white. This matte does not maintain any transparency if the pixel has an alpha channel value, and rather it will make that pixel 100% opaque. If the amount of white is less than 100%, transparency will be created.

As an example, if there are pixels with a white color value of 50%, then the opaqueness of the fill content will be at 50%. 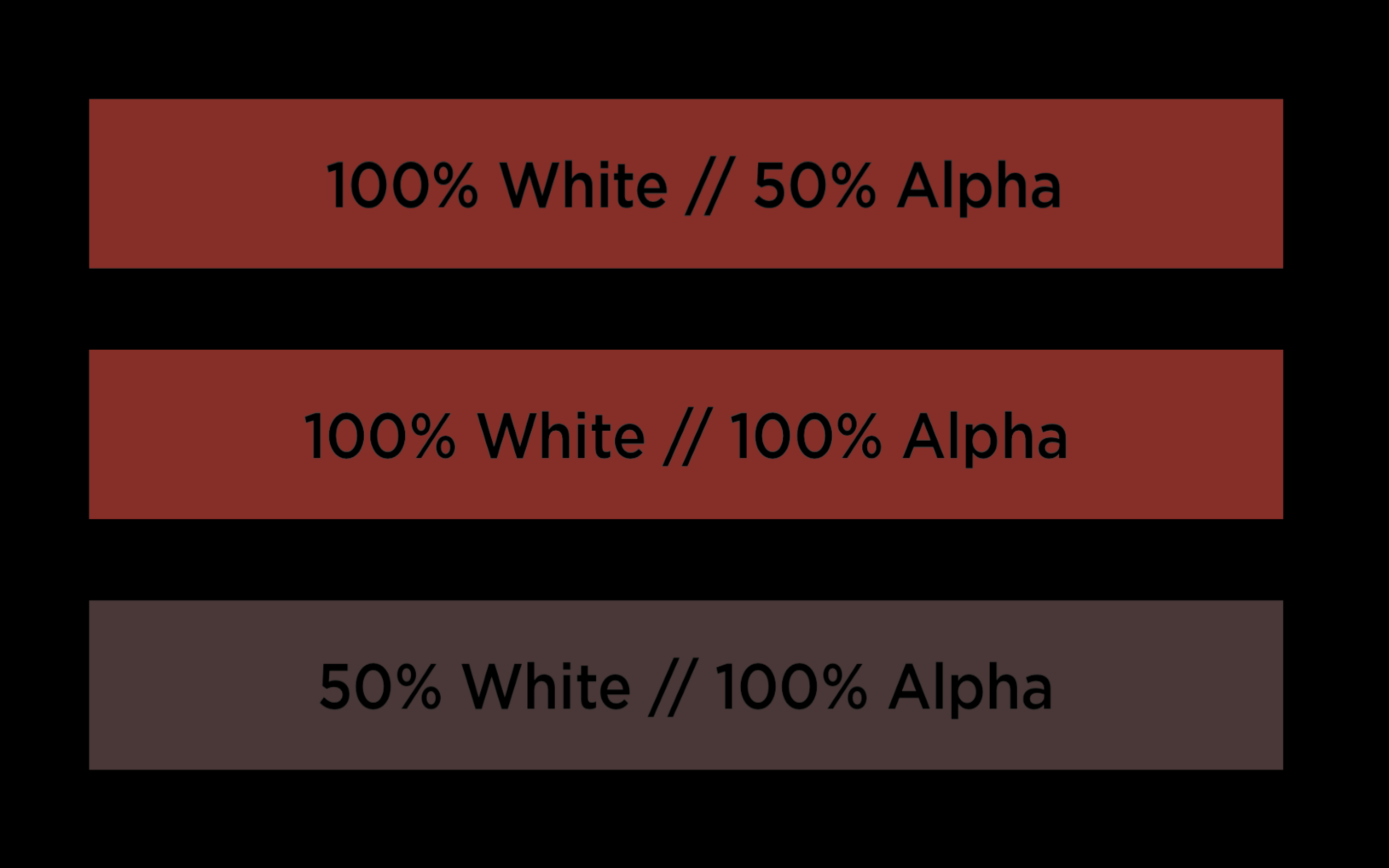 The White Matte specifically allows the ability to maintain the shadows and outline on objects, which is commonly used on text. 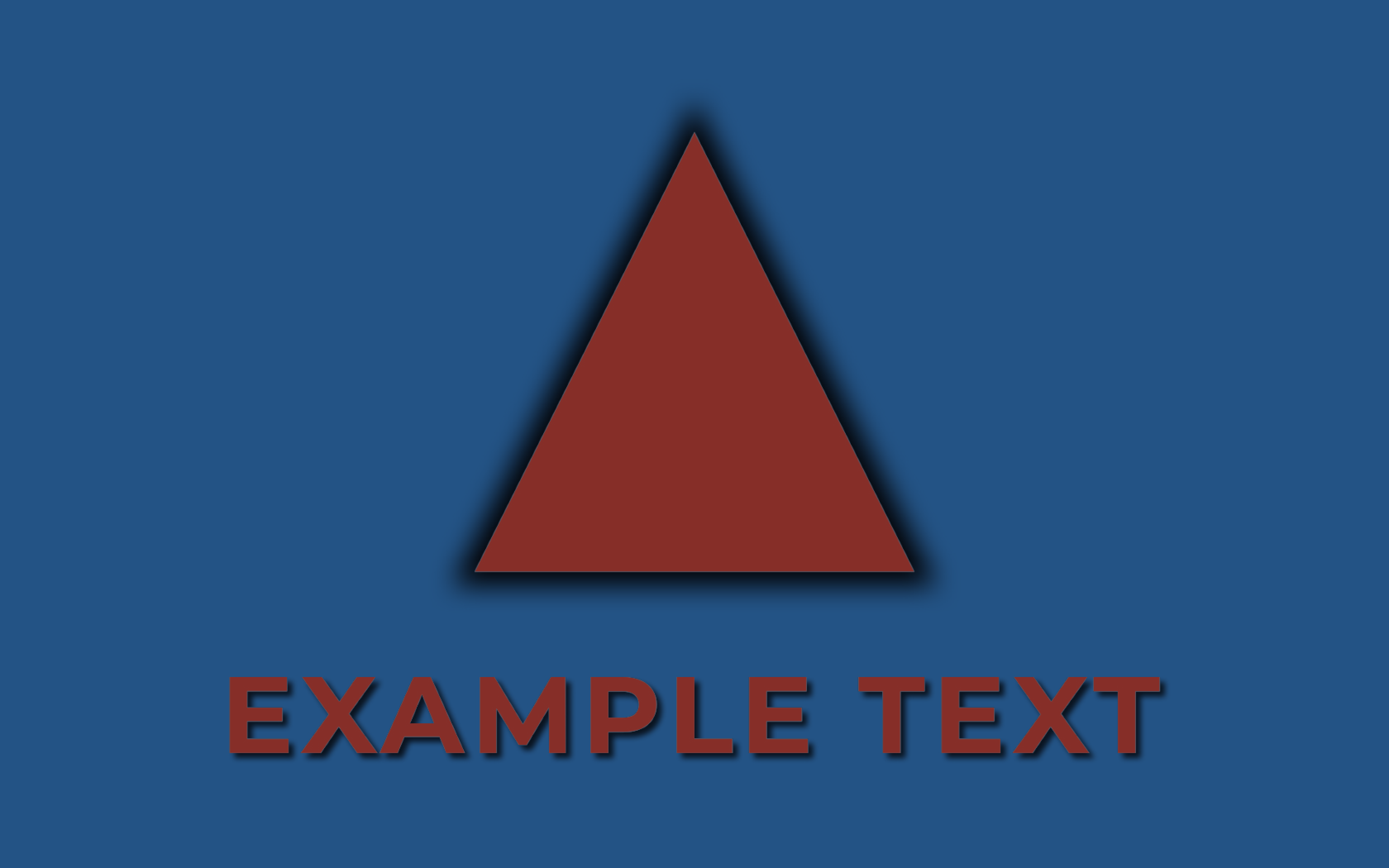