If you are using Group Labels in your document and need to move slides, there are a few things you need to know. A slide can be added to another group or between groups. 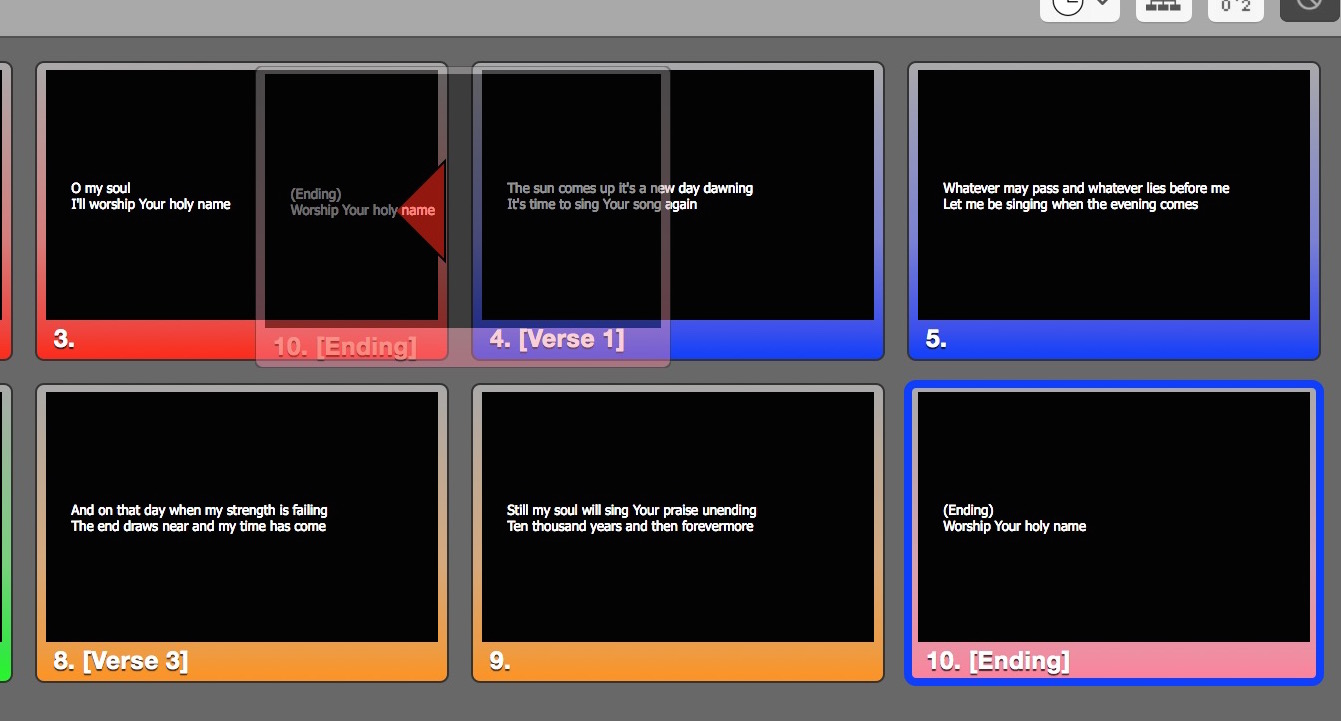 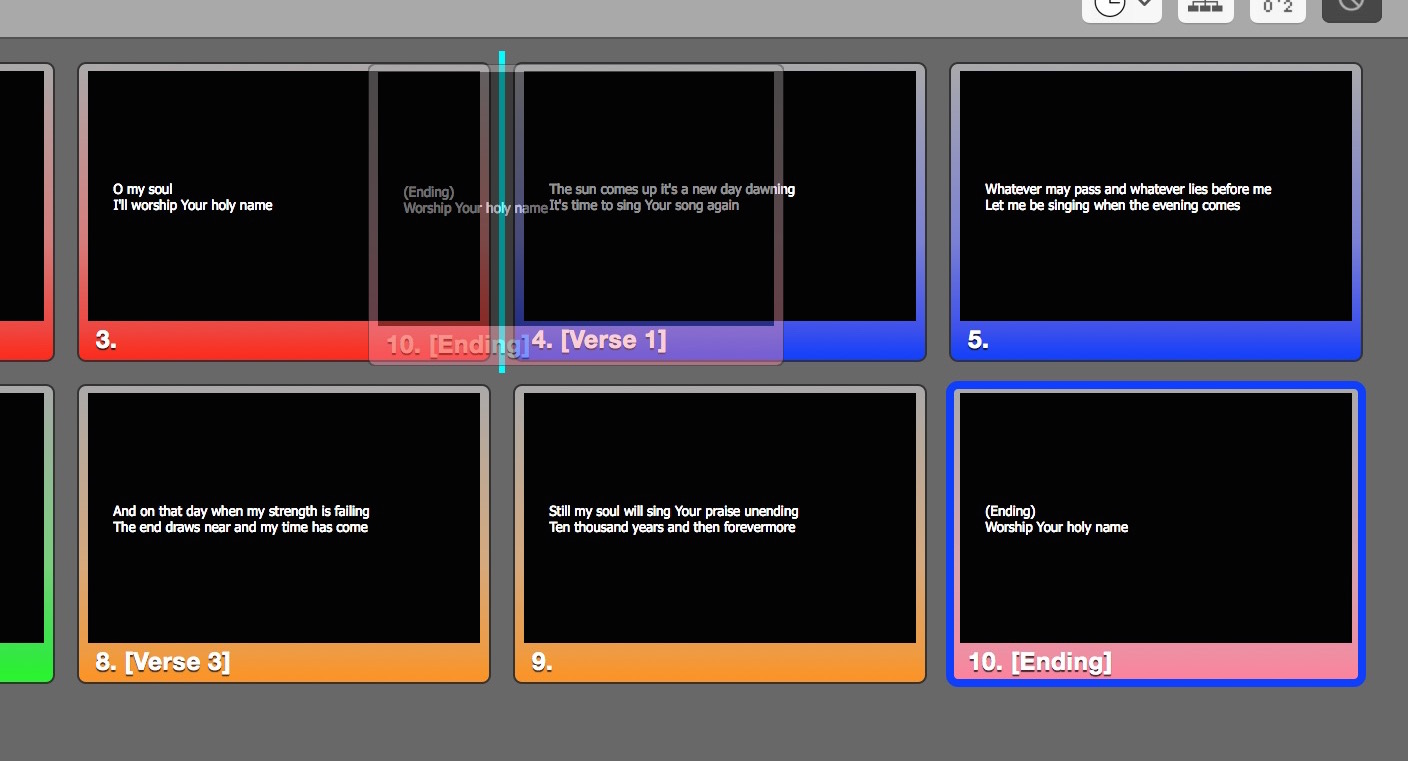 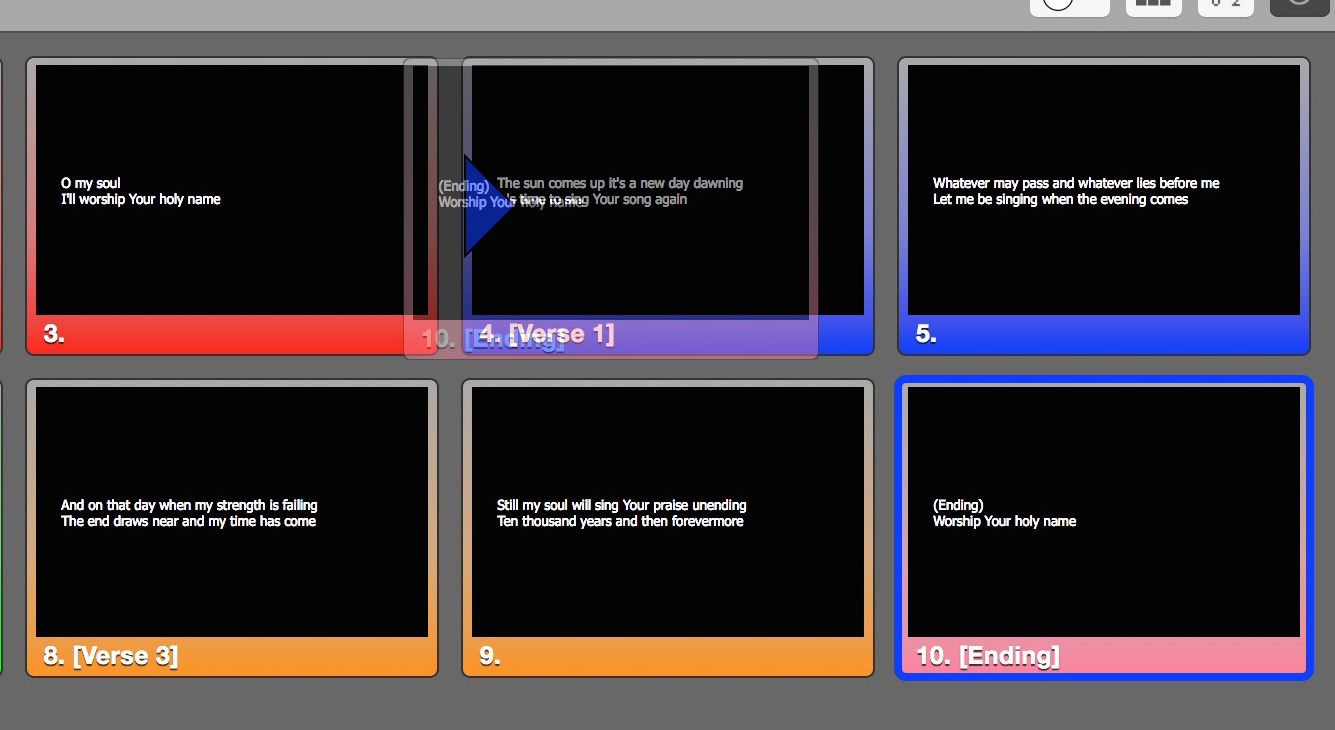