(Note: Should you need to stream in ProPresenter7, please check out this article) 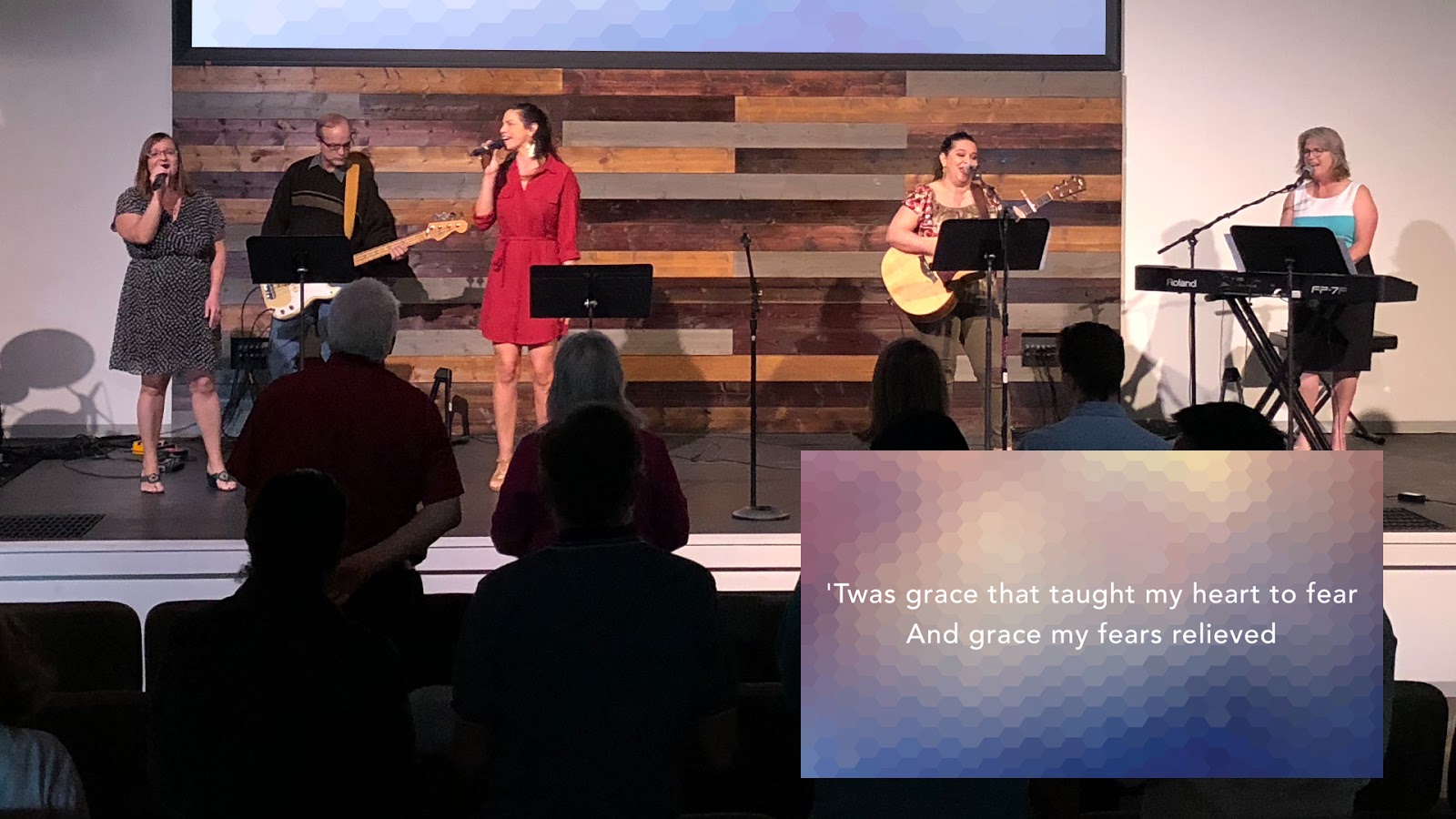